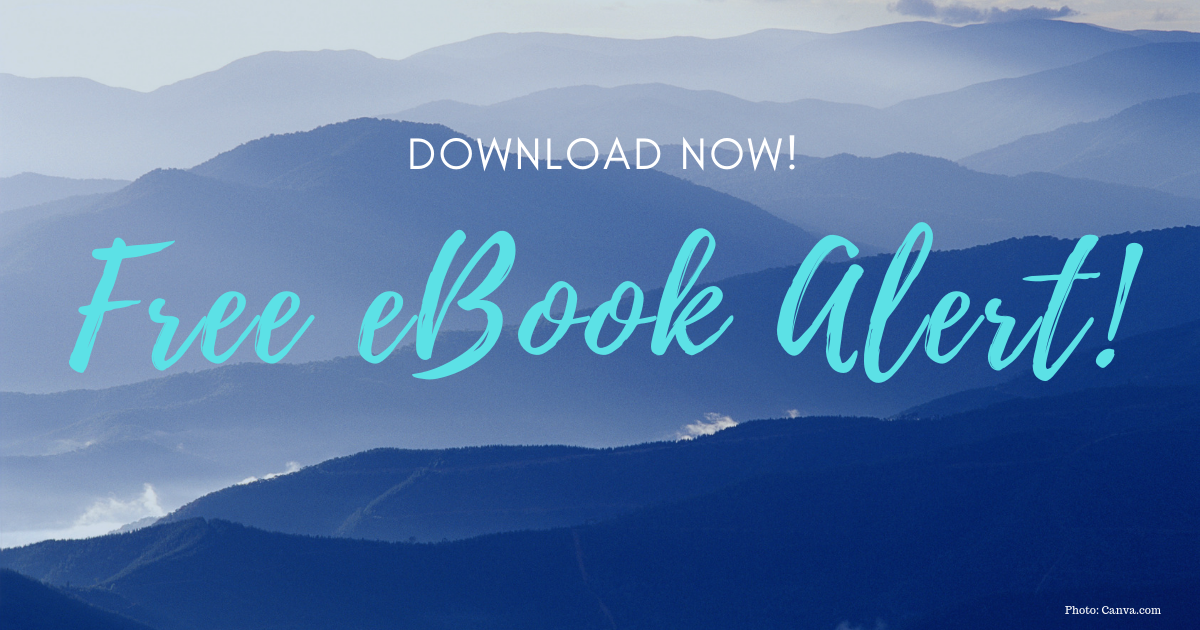 The book, Spain, China, and Japan in Manila, 1571-1644 : Local Comparisons and Global Connections, may be downloaded free from the Open Access Publishing in European Networks (OAPEN) website. Written by Birgit Tremml-Werner, it was published in 2015 by Amsterdam University Press. Here is an excerpt from the conclusion:

The encounters between Spain, China, and Japan in Manila between 1571 and 1644 played an important role in shaping the political and economic development of all parties involved. Chinese demand for silver, Japaneseinterest in Chinese silk, and Spain’s need to maintain a colony separated from the rest of its vast empire by thousands of miles, became the building blocks for Manila-centred triangular relations. Using micro studies as a base for such a broad topic enabled a nuanced view on the macro processes; embedding case studies into the bigger picture of cross-cultural trade and early modern state formation has simultaneously provided a contextualised view of seemingly minor events. In short, combining comparisons and connections has proven to be an efficient approach in dealing with complex questions without over-generalising. As such, it is not individually tailored for early modern Manila but applicable for various regions, periods, and topics. Many of the factors mentioned above help to explain why Manila was different. Unlike in other European-ruled port cities, there was no uniform group of merchants acting as intermediaries. The multiethnic environment created remarkably adaptive, mobile and flexible global actors. Against this background, high social mobility may be expected, but to what extent it actually existed still needs to be studied in further detail. In a future study, a systematic comparison with other port cities will hopefully provide us with new answers (p. 315)

Other books on the humanities, social sciences, etc may be downloaded as well from the OAPEN website.

The Asian Center offers M.A. degrees in Asian Studies with four fields of specialization: Northeast Asia, Southeast Asia, South Asia, and West Asia. The Center also has an M.A. program in Philippine Studies that allows students to major in Philippine society and culture, Philippine foreign relations, or Philippine development studies. The Center offers a Ph.D. program in Philippine Studies in conjunction with the College of Arts and Letters and the College of Social Sciences and Philosophy. For an overview of these graduate programs, click here. The Asian Center also publishes Asian Studies: Journal of Critical Perspectives on Asia, the latest issue of which can be downloaded at the journal's website. For other news and upcoming events at the Asian Center, click here.