Over the years, the UP Asian Center has taken on research projects.

Bugkos: Putting Equitable Development at the Center of the Asian Century 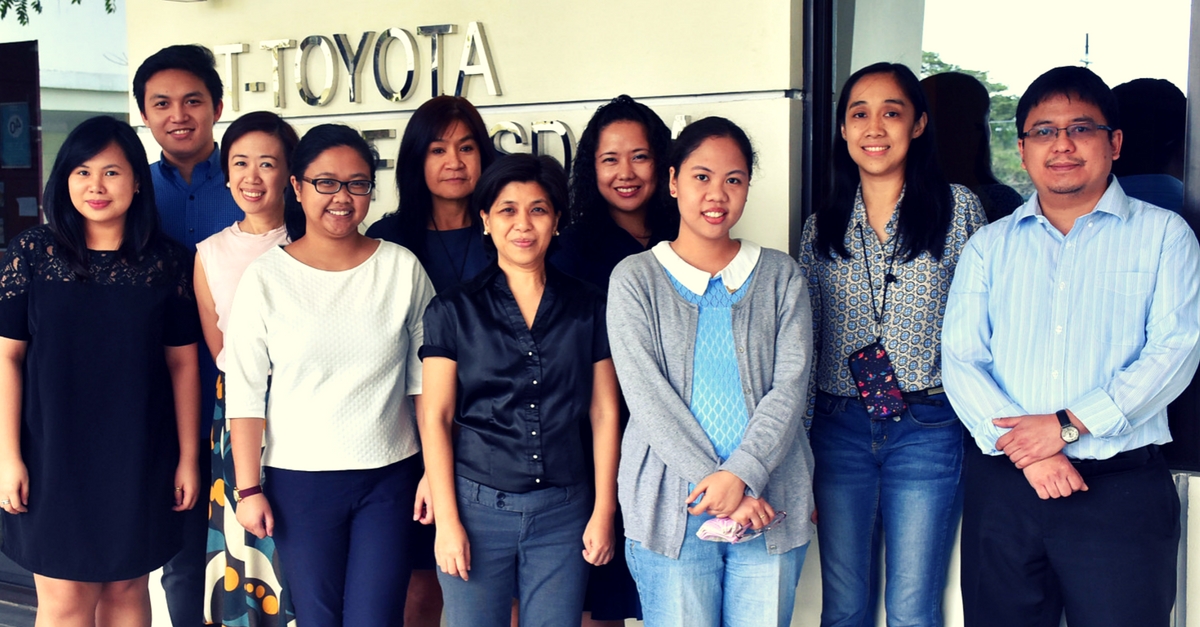 In the Philippines, there has been a rising in-migration of other Asians, including Indians and West Asians. Two interesting Asian groups studied were the Indians and the Middle Easterners. The perceived stereotype of Indians in the Philippines, who Filipinos generally call “Bombay,” are turbaned men, riding motorcycles and engaged in “5-6” (money lending) was corrected by the case study of Prof. Joefe Santarita, PhD.

Two interesting Asian groups studied were the Indians and the Middle Easterners.

Santarita’s research disclosed Indians in the Philippines are still very much into business, but are now actually owners of steel mills, food and clothing firms, pharmaceuticals and information technology companies.

Presented by Gonzalez, the study had three findings.  First, networks and other social capital support Indian migrants to survive and improve their lives.  These networks also supported business conditions in the Philippines through the years.  Second, the new wave of Indian movement promotes the growth of the business process outsourcing industry (BPO) in the country.  Some of the country’s call centers are actually branches of Indian call centers and/or are owned by Indians.  India is already relinquishing the call center business in favor of a more high-end type of outsourcing business. Lastly, the presence of Indian pharmaceutical companies in the Philippines facilitates the distribution of affordable yet quality medicines to less privileged Filipinos.

“The reason for that is they produce branded medicine much, much cheaper in India than in the Philippines,” Gonzalez said.

Dr. Henelito Sevilla Jr.’s research found an increasing number of Middle Easterners in the Philippines in recent years, particularly Iranians and Turkish nationals who find the country conducive to business and study.

The research also revealed there is a growing number of Filipinos with Persian and/or Arab lineage who are confused with their identities as they try to adjust to Filipino society at the same time maintaining connections with their homeland in the Middle East.

The study also revealed most of them experienced discrimination while others face “culture shock.”

The case studies of Santarita and Sevilla were two of the five case studies of “Emerging Asian Communities in Contemporary Philippines.”  The rest were: Prof. Michiyo Yoneno-Reyes’ “Shuttling Migration of Japanese-Filipino Children: Language Acquisition and Multiculturalism”; “Informal Contracting in Commerce Among Chinese in the Philippines” by professors Tina S. Clemente and Marco B. Lagman; and Prof. Rolando Talampas’, “Kelurahanindones-Filipino: Removing the Bangsa from the Orang and Binding Ties in Diaspora Streams,” an ongoing study on the people of Indonesian descent living in southern Mindanao.

“Emerging Asian Communities in Contemporary Philippines” was presented at the Office of the Vice Chancellor for Research and Development colloquium Paliwanagan, January 20 at the National Institute of Physics auditorium.

In April 2015, the five case studies were published as a special issue of Asian Studies: Journal of Critical Perspectives on Asia, which can be downloaded free.

This article is written by Mariamme D. Jadloc of the Diliman Information Office and was originally published as 'You've got new neighbors: RP's emerging Asian communities' on 13 February at UP Diliman Online, the official website of the University of the Philippines Diliman. The Asian Center thanks the Diliman Information Office for kindly giving the permission to reprint this article.