It’s Not Just About Sex: Four Things You Probably Didn't Know About the Kama Sutra 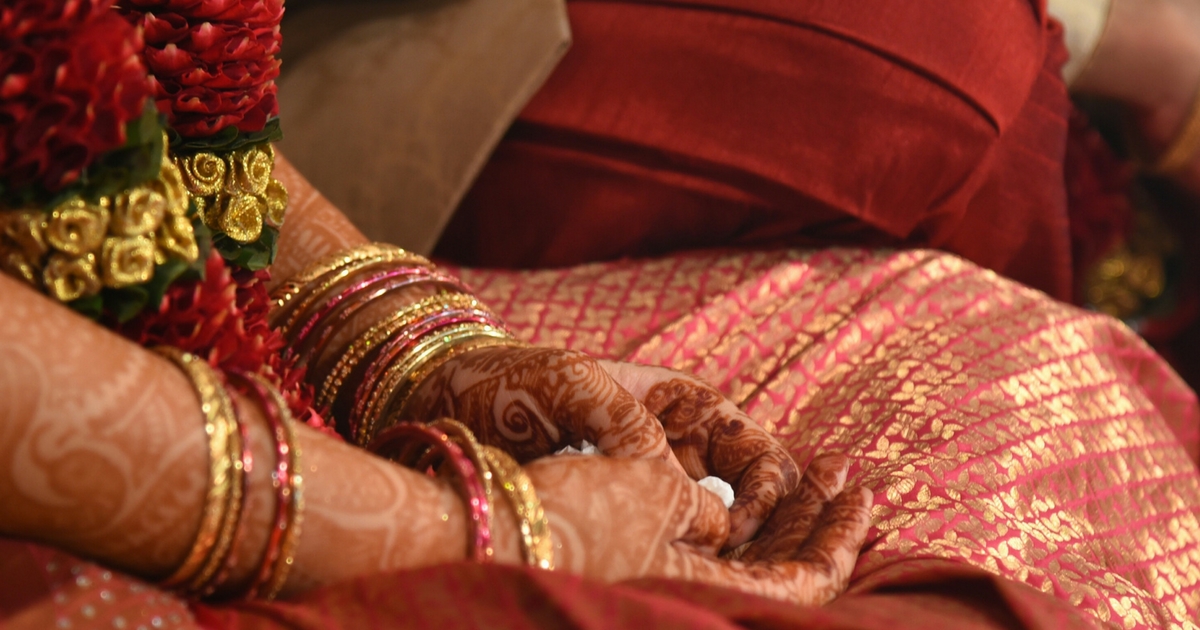 Popular imagination pegs the Kama Sutra primarily as a sex manual; certainly it is, but there’s more to it than that, as James McConnachie shows in The Book of Love: The Story of the Kamasutra, published by Metropolitan Books in 2008.

The Kamasutra “in general...consists in engaging the ear, the skin, eye, tongue, and nose each in its own appropriate sensation, all under the control of the mind and heart and driven by the conscious self” (McConnachie 2008, 22).

The connection between sex and aesthetics may seem strange, but only if we forget that the root word of aesthetics is the Greek word, aisthesis, which refers to “whole region of human perception and sensation” (Eagleton 1990, 13).

In his opening chapter, McConnachie writes that sex is a divine principle in Hinduism. In one of India’s oldest creation myths in the Rig Veda, kama —“sexual desire, the urge to create and procreate” (McConnachie 2008, 3) —had arisen from nothing. Given its divine origins,  kama was “....an essential principle of existence to be celebrated, praised, enjoyed, and expressed through procreation” (4).

3. SEX AS EDUCATION AND CULTIVATION

In Hindu thought, sex “rank[s] as one of the three fundamental goals of human existence,” (McConnachie 2008, 23) alongside dharma and artha. Indeed, mastery of sex connoted, and entailed, “education” (14) and cultivation.

Indeed, sutra means ‘thread’ and refers to a  “scholarly treatise” (6) just like, say, the Lotus Sutra or the Yoga Sutra. Specifically, sutra is “both a single philosophical aphorism, and a text comprising an entire collection of such aphorisms” (Adamson 2015).

McConnachie adds that the Kamasutra was written down at a time when the Indian philosophical tradition was engaged in  “the great scientific project of the era: the composition of authoritative studies of all aspects of human behaviour and understanding” (McConnachie 2008, 21). This era has also been called the “Age of the Sutra,” where philosophers commented on the earlier Vedic scriptures and undertook “system building” that saw the emergence of six schools of Indian philosophy (Adamson 2015).

That mastery of sex and lovemaking is part of the Kamasutra shows the kind of society the Kamasutra originated from and the audience it was written for. McConnachie argues that the “Book of Love” was written down sometime in the third century of the Common Era (200 CE to 300 CE) between the Mauryan and Gupta Empires. This was an intervening time that saw the establishment of wealthy and “well-ordered” cities through “trade and pilgrimage routes”(8–9), cities that in turn generated in a wealthy and sophisticated urban class  that indulged in various sensual pleasures and luxuries.

Read “The Wheel of Sexual Ecstasy,” Chapter One of The Book of Love: The Story of the Kamasutra

Adamson, Peter. 2015. "Schools, Sages, and Systems: A Historical Overview." A Podcast. History of Philosophy Without Any Gaps.

McConnachie, James. 2008. The Book of Love: The Story of the Kamasutra. New York: Metropolitan Books.

The Asian Center offers M.A. degrees in Asian Studies with four fields of specialization: Northeast Asia, Southeast Asia, South Asia, and West Asia. The Center also has an M.A. program in Philippine Studies that allows students to major in Philippine society and culture, Philippine foreign relations, or Philippine development studies. The Center offers a Ph.D.  program in Philippine Studies in conjunction with the College of Arts and Letters and the College of Social Sciences and Philosophy. For an overview of these graduate programs, click here. The Asian Center also publishes Asian Studies: Journal of Critical Perspectives on Asia, the latest issue of which can be downloaded at the journal's website.